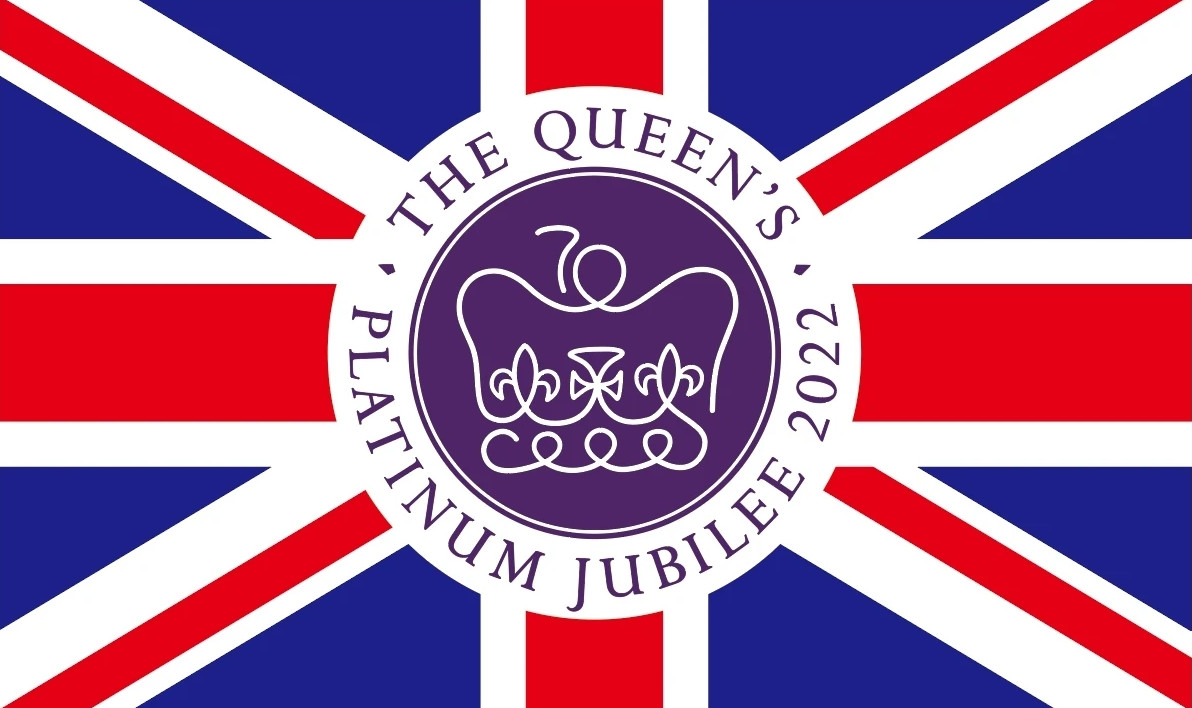 The business partnered with the British High Commission Kampala to help celebrate the Queen’s 96th birthday and the jubilee, marking 70 years of dedicated public service.

As well as this double milestone, the Queen’s Birthday Party at the British High Commissioner’s residence also celebrated the strength of today’s UK-Uganda relationship.

It was the first Queen’s Birthday Party in three years because of the Covid-19 pandemic and the glamorous event in the Ugandan capital was described as a “much-longed-for return to normality, real partnership and celebration.”

The party also delivered a great night of fun, laughter, partnership and glamour for the invited guests.

It was hosted by British High Commissioner Kate Airey and guests included Uganda’s prime minister Robinah Nabbanja, who highlighted the strong ties between the two countries.

The high commissioner told the gathering: “Hosting this very special event after three long years is a tremendous honour and a pleasure.”

Stuart Harley, FBW’s operations director, said: “FBW has provided sponsorship for the Queen’s Birthday party for many years, and we were delighted to continue to support the high-profile event.

“The party was even more special this year, given the platinum jubilee and the fact it was being held for the first time in three years.”