The eyes of the world were on Kampala in November 2007 when Uganda played host to the Commonwealth Heads of Government meeting.

The gathering was attended by representatives of 48 countries. They came together on the shores of Lake Victoria in the newly opened, spectacular Munyonyo Commonwealth Hotel, built in preparation for the summit.

The five-star hotel, which cost $30m to develop, had 59 presidential suites and state-of-the-art conference facilities and it remains one of FBW Group’s flagship East African projects.

To allow for maximum flexibility, all suites were designed to be re-convertible to conventional one-and-two bed hotel rooms. Design and construction of the project was completed in only 14 months.

The group has played its part in the development of the visitor economy in Uganda. In 2005 it delivered Kampala’s first boutique hotel The Emin Pasha is set in two acres of tropical gardens in the centre of the city.

FBW was the architect on the $1m project to deliver the luxury 20-room hotel, which, like the Munyonyo Commonwealth, remains a popular destination today. It also carried out the project management and engineering on the development.

The group was appointed project lead on the Four Points by Sheraton Hotel in Kampala in 2019 and has provided architecture, structural and civil engineering services.

Designs for the new hotel were completed at the end of 2019 and construction got underway just as the pandemic lockdown was imposed in 2020.

Construction was halted but that work got underway again in May following the easing of restrictions and completion is now expected in early 2022.

The hotel will offer more than140 hotel rooms and suites, restaurants, bars and a ballroom as well as meeting rooms, a gym and spar and the overall development also includes office space.

FBW’s leisure and tourism work has not been confined to Uganda. In Tanzania the group has delivered hotel resorts and it played a part in the planned $20m upgrade of the 100-bed Hotel Umabuno in the Rwandan capital Kigali in 2012.

Described as as ‘the Lord’s of East Africa’ – Rwanda’s national cricket stadium has bowling over engineering and architectural experts across the globe.

FBW’s Rwanda operation was brought in to provide engineering support for the substructure and mezzanine of the ground’s striking pavilion building, as well as civil and MEP design and local oversight.

The ground provides a permanent home for the sport, helping its development and increasing opportunity for thousands of disadvantaged young people.

Nigel Tilling, the group’s project director, says: “The growth in hotel investment in Kampala and other cities in East Africa has mirrored the development of the visitor economy and we’re proud of the part we’ve played in some key developments.

“Pre-Covid, tourism in Uganda generated $1.6bn annually and with the rising number of visitors from areas such has Europe has come demand for first-rate facilities.

“The hotel projects we have been involved in, stretching back to the Emin Pasha and Munyonyo Commonwealth Hotel, have played their part in raising standards and delivering quality experiences for visitors to Uganda as well as helping the growth of the sector, which is becoming increasingly important to the economy.”

Milestones for FBW during this time include Paul Semenda joining the business. Paul, who is Ugandan, began his career as an architect with the group and is now a director of FBW Group and resident country manager in Rwanda in charge of the Kigali operation. 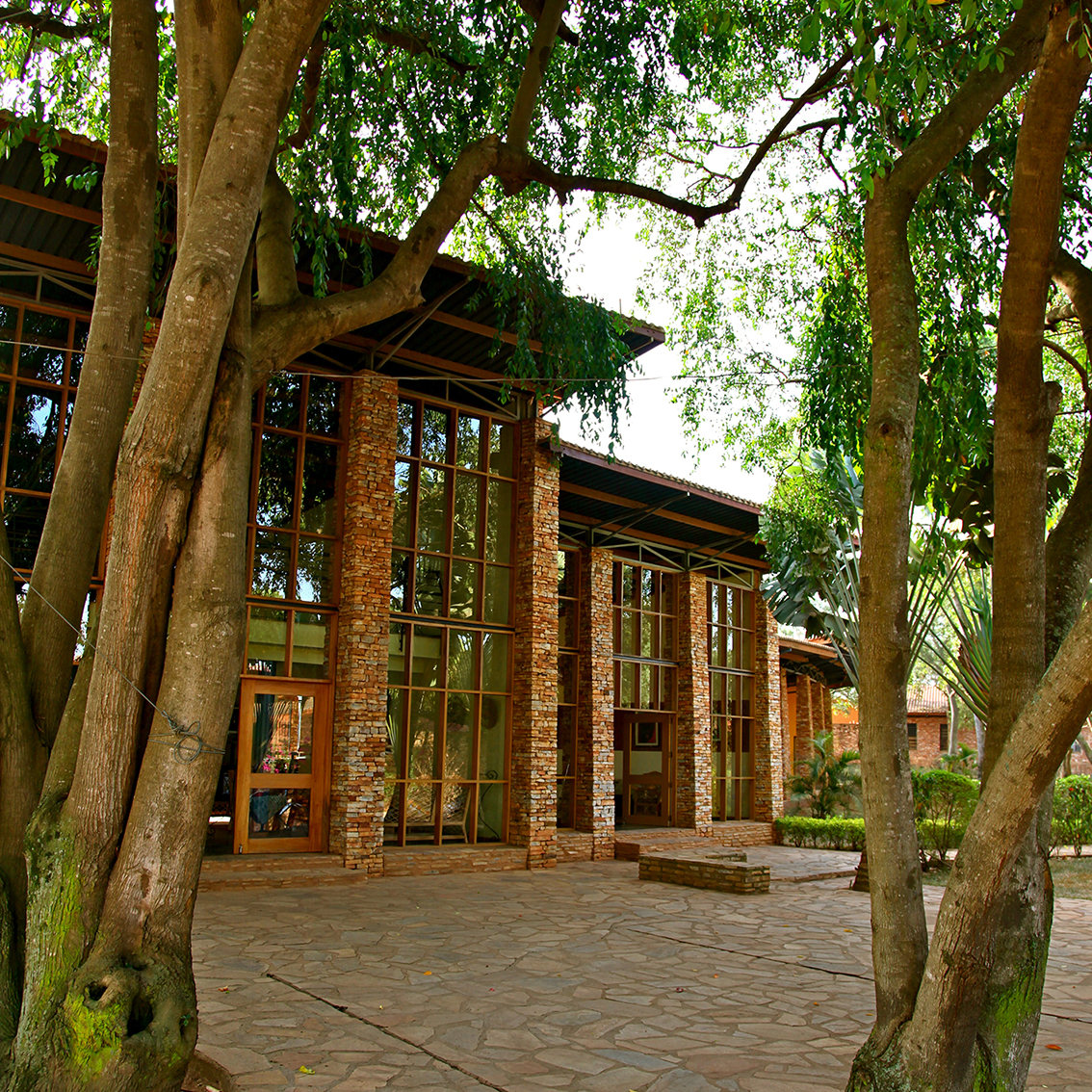