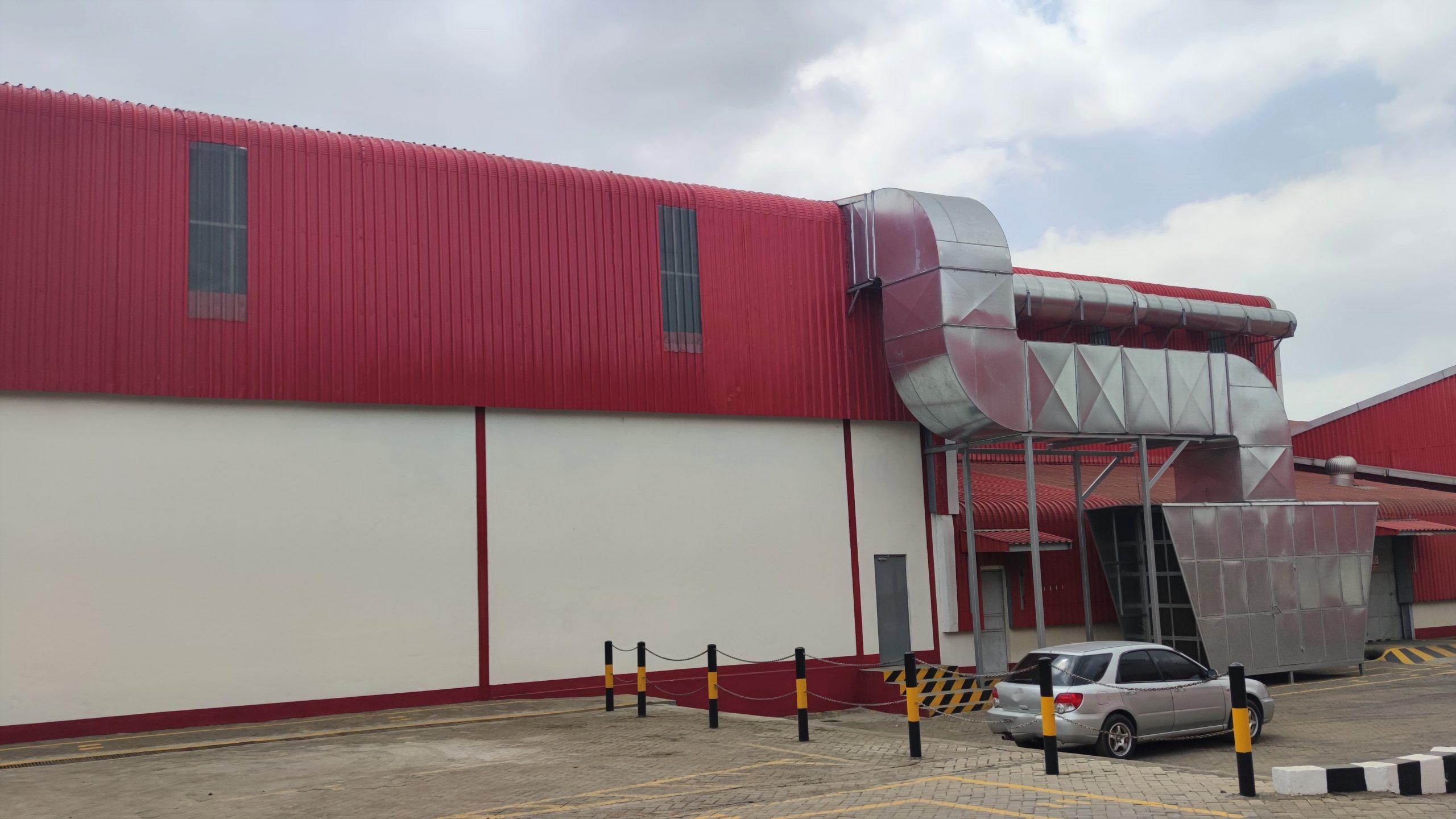 The leading planning, design, architecture and engineering group, with offices in Uganda, Kenya and Rwanda, has overseen the work at the Coca-Cola plant in Umoja, near the Kenyan capital Nairobi.

Working with South African-based design engineers Bara Consult, FBW was responsible for delivering the extension and alteration work at the plant, overcoming the challenges of the Covid-19 pandemic.

Despite those challenges, the project was completed on time. Building approvals were obtained and contractors appointed last May and work started onsite in July.

FBW has a strong track record of delivery, providing its civil and structural engineering expertise for projects at Coca-Cola bottling facilities in Kenya and Uganda for almost a decade.

It has worked on several important extensions to CCBA’s subsidiary Century Bottling’s operations, supporting the company’s growth and development. And it has held the engineer of record role for Coca-Cola’s facilities in both countries since 2012.

FBW’s engineering division focuses on structural, civil, electrical, and mechanical works and has wide experience in the successful design and delivery of industrial and building projects across East Africa and the wider region.

Joseph Debuni, FBW Group’s Ugandan-based director of engineering, said: “We’ve developed a strong working relationship with Coca-Cola over a number of years, building up our knowledge of their operations and what is required to successfully complete their projects. We work closely with their people in South Africa and here in East Africa.

“Among our roles, we deliver project management and site supervision, overseeing the work on the ground. As a multi-disciplinary practice, we’re able to offer a one-stop shop for Coca-Cola and all our industrial clients, who tap into our local expertise and commitment to international standards.

“Working with a high-profile global brand like Coca-Cola has also been of great benefit, in terms of increasing our knowledge and opening up further industrial opportunities across the region.”

Charles Nganga, senior structural engineer at FBW’s Nairobi office, added: “This was the second programme of work that we have overseen and delivered at the Umoja facility.

“The pandemic presented us with challenges and constraints but working closely with the project team both here, and in South Africa, we were able to continue to move the extension and alteration work forward. “The finished project is a testament to everyone’s professionalism and dedication to get the job done.”

Previous Coca-Cola projects overseen by FBW include extensions to its soft drink bottling plants at Mbarara and Namanve in Uganda.

The practice’s structural engineers also played their part on a high-profile US$10m project to create a new bottled water line at Coca-Cola’s Rwenzori Bottling Company in the Ugandan capital Kampala.

That high-tech line, installed with German technology, can produce about 24,000 bottles of water an hour.
Africa is seen as a key growth market for Coca-Cola. CCBA is the eighth largest Coca-Cola bottling partner in the world by revenue, and the largest on the continent.

It accounts for 40 per cent of all Coca-Cola products sold in Africa by volume and has more than 16,000 employees.
FBW’s engineering division has also carried out work for several other major drink and food manufacturers in the region, including an extension to SKOL Brewery’s facility in the Rwandan capital Kigali.

A major player in the region’s construction and development sector, FBW Group has just celebrated 25 years of successful work in East Africa. Find out more from businesstoday.co.ke