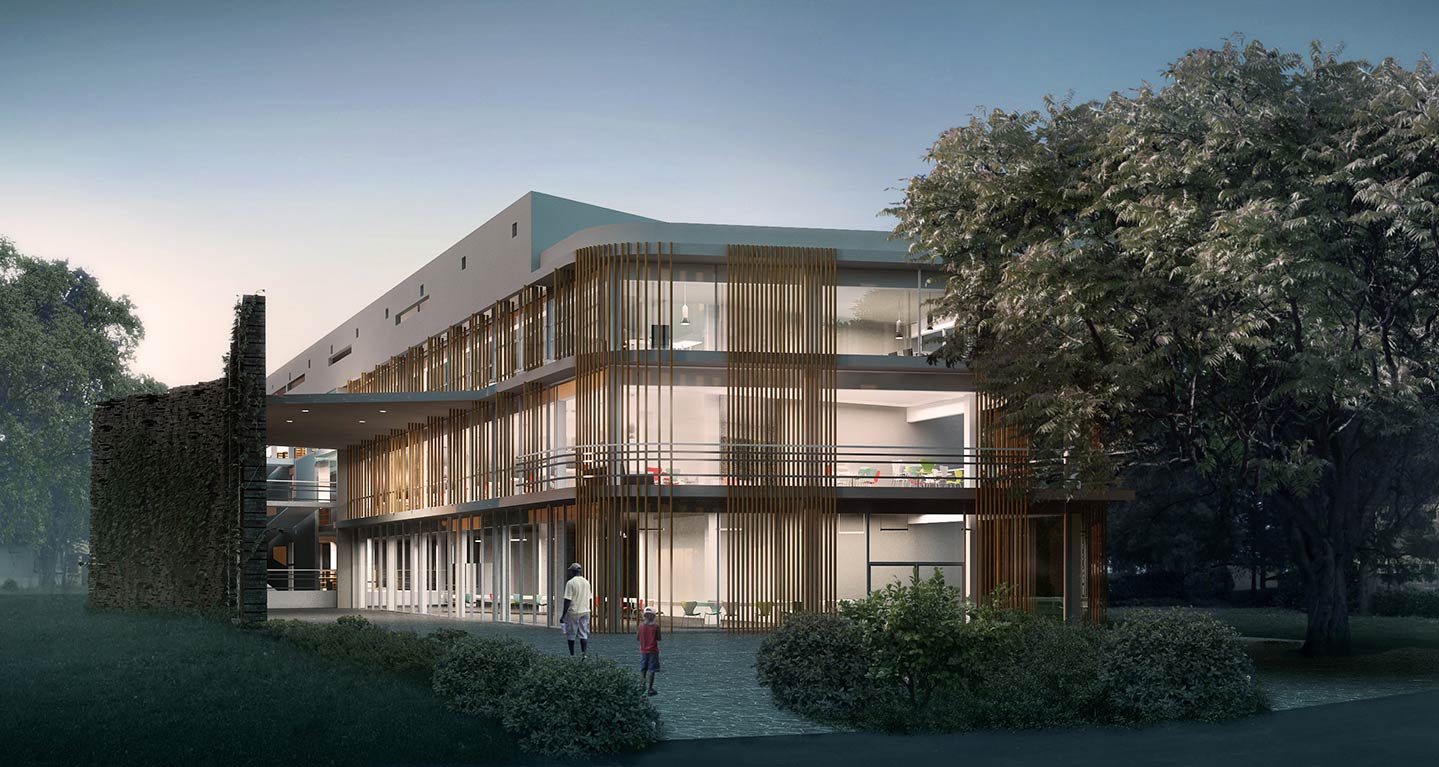 Architecture highlights the progress of any fast growing economy. According to the Kenya National Bureau of Statistics (KNBS), construction in Kenya recorded the fastest growth of 13.6 per cent in 2015 compared to 13.1 per cent in 2014, giving the country steady progress behind Tanzania and Rwanda in the East African region.

Multiple architect and construction firms in Kenya have therefore been on the rise to match up to the growing infrastructural development. Charles Nganga, a structural engineer who has just returned to Kenya after 16 years of working in the trade in the United Kingdom opines on the growth of Kenya’s architectural, engineering and construction as follows.

“I am interested in the built environment in general and in particular the development of a project, from concept through design, construction and operation,” Charles remarked. “It is rewarding to be involved in the design and development of a project that bears fruit in the form of a building that is delivered to the client’s brief and requirements, on time and to budget.” Such is the unbridled optimism of Charles Nganga.

He finds Kenya and specifically the construction sector on the cusp of major infrastructural developments such as the Standard Gauge Railway and the Lamu Port, South Sudan-Ethiopia transport corridor, two of the expected key drivers of economic growth. “A study by BMI Research projected a steady annual growth of 6.2% in the construction industry until 2026 catapulting Kenya ahead of all its Sub-Saharan counterparts,” adds Nganga.

“These kind of infrastructural developments are expected to have a knock-on effect on the overall construction industry especially the housing projects where demand is on the rise partly due rapid population growth.”

Following his time in High School at Strathmore in Kenya, the 41 year-old left for the UK enrolling in a Structural Engineering with Architecture degree course at the University of Manchester and later graduating in 2001. This set him on the course for further studies, obtaining a degree in Computer Science in 2003, thereafter working for a number of firms before relocating back to East Africa in December 2017 with regional architectural and engineering firm FBW Group.

“It is the private and commercial property development that represents the significant development that has occurred over the years. The sheer number of construction sites at any given time in Nairobi itself is testament to the progress that Kenya is making in this field, whilst the scale and size of some of the projects is impressive to say the least,” Nganga observes.

However, according to a report by Oxford Business Group, there is still room for development. Kenya’s commercial office space sits at a deficit of 350,000 square metres yet the demand is not relenting.

With an approximated 148,000 people formally employed in the domestic building and construction industry, according to the Economic Survey 2016 published by the Kenyan National Bureau of Statistics, and the rise in value of the approved building plans in the private sector from KSh190.6bn ($2.1bn) in 2013 to KSh205bn ($2.26bn) in 2014 representing a 7.8% jump, this augurs well for the sector players. The opportunities and the promise thereof are enormous as Nganga indeed acknowledges.

“Nairobi is such a vibrant and fast moving city with lots of interesting and varied projects proposed and under development, some of which I hope to be involved in with FBW. We are involved in varied projects across different sectors, and with both local and international consultants (from as far afield as South Africa, UK and Australia). This has allowed me to gain invaluable experience in local and regional design and construction practices. I am working on various developments across the East Africa region, with projects being delivered from multiple offices and from a multi-disciplinary remit for FBW,” he says.

Though physically located in Nairobi, for Nganga the biggest opportunities lie in the development of the East Africa region as a whole. For example, he cites the proposed Lamu Port South Sudan Ethiopia Transport corridor (LAPPSET) aimed at strengthening the country’s position as a gateway, and a transport and logistics hub to the East African sub-region and the Great Lakes region to facilitate trade, promote regional economic integration and interconnectivity between African countries.

He further notes that the infrastructure works at Lamu port also encourage further growth along the corridor to address various needs associated with a development of this scale, such as schools, hospitals, hotels and financial services.

While there are loud hiccups in the construction financing environment, coupled with the aftermath of disputed elections, to optimists like Nganga, the opportunities are substantial and with the growing interest perhaps more private funding will inevitably come into the sector, hence drive down cost-price concerns.